New York After Dark will be a character-driven, feature-length documentary that follows the comings and goings of several brave, blind New Yorkers.

Experience the greatest city in the world in a completely new, daring and poignant way – through the senses of the blind community. 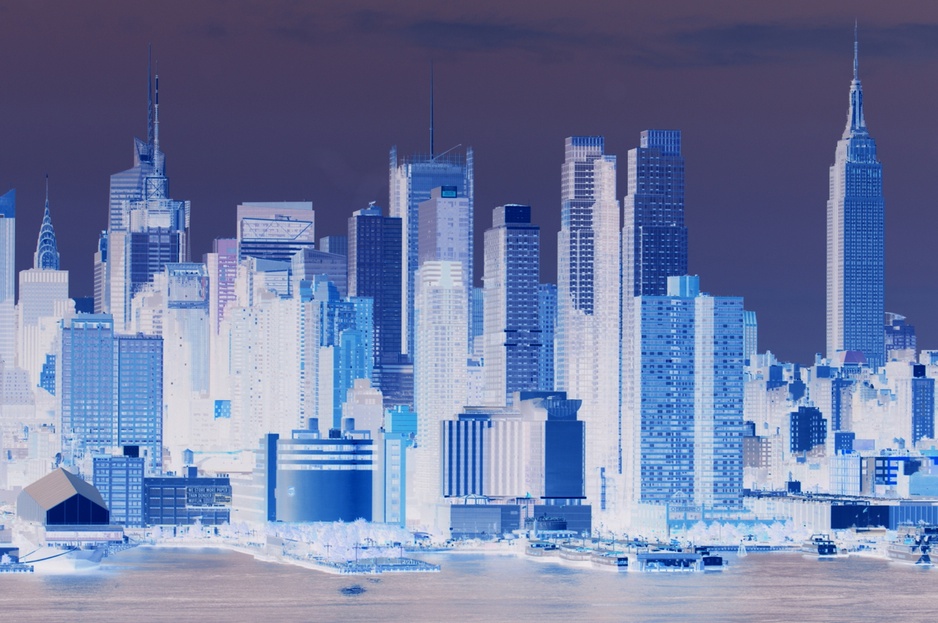 Fact: Residents of Manhattan believe they live in the greatest city in the world. (Guilty, as charged.) There’s something about the grid of dirty water hotdog vendors, Broadway marquees, and yellow taxis – witnessed through the veil of a century of soot that reminds us that we are part of something historic. Something vital and constant. We feel a certain amount of ownership over the magic our city disperses to the throngs of visitors that all come to marvel at her.

What if we couldn’t see the sights? What if we were unable to grasp that intangible, electric spectacle? Would New York City hold the same enchantment for us? Do those vendor carts become obstacles along with the crowds of tourists all clustered around stage doors?

It seems so off-the-mark to consider that not having sight could put a person in less of a New York state of mind. After all, couldn’t they better hear the buskers…better smell the roasted nuts (and the aforementioned tourists)…better sense the maze of cornerstones?

We’re intrigued by what secrets our city shares with its blind residents. We’ve watched in wonder, trying to understand what the non-sighted experience must be like. So many questions about the day-to-day. Are blind residents targets for crime? Do they really count their entire commute? Do they agree they live in the greatest city on earth or is life in Manhattan simply a matter of easier accessibility?

And, it’s this fascination that’s leading us into the dark.