Are you inspired by our project and the lives of our subjects? We would love your support to be able to complete the documentary!

We are now seeking funding to finish filming this summer and begin the editing process. A lot goes into a film production and we wouldn’t be able to do it without the generosity of our backers.

As a backer, we’re honored to give something right back to you, as all levels of giving come with a corresponding reward – from advanced, streamed copies of the finished film to New York After Dark’s official movie poster to attending our New York City premiere!

And, if you’re hoping for something a little more hands-on, we’re thrilled to share that we are offering a limited number of Associate Producer credits. What a great way to support our project and to establish yourself professionally in the film industry!

Check out the funding packages on the right and know that we truly appreciate you and every dollar dedicated to our journey ‘into the dark.’ 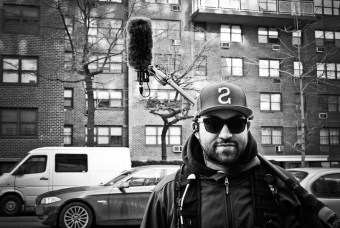 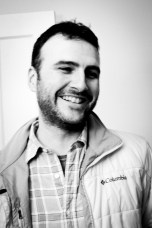 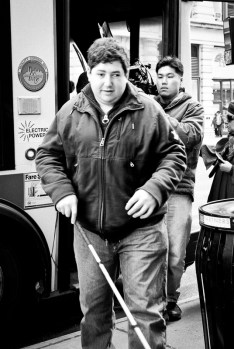 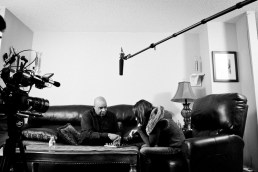 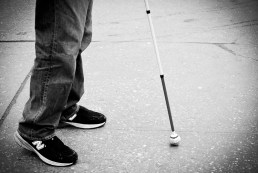 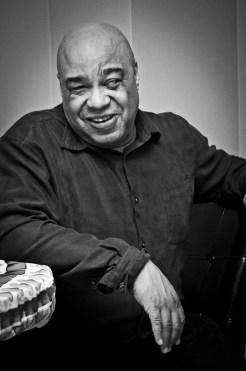 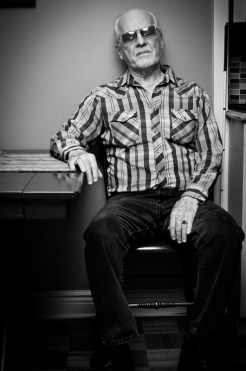 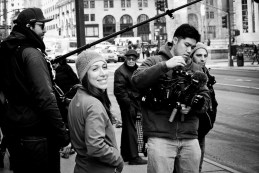 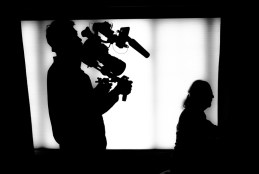 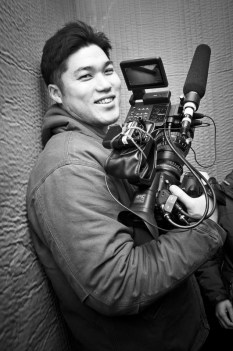 You’ll receive a private, streamed copy of the finished film, after our (hopeful) festival premiere! You’ll also get a monthly newsletter detailing the progress of the film and a big “MUCHO GUSTO” via social media (Facebook and/or Twitter).

In addition to the streamed copy, monthly newsletter and “SHUKRAN” via social media, you will also receive an autographed DVD of the finished film and a handwritten production postcard. Add $10 USD to ship outside the US

You can look forward to the streamed copy, monthly newsletter, “MERCI BEAUCOUP” via social media, an autographed DVD of the finished film, a handwritten production postcard PLUS a beautiful production still from our talented on-set photographer Dennis Cahlo. Add $10 USD to ship outside the US.

In addition to all of the above, you will also receive an official New York After Dark movie poster PLUS a hearty “GRAZIE” in the credits of our website. Add $30 USD to ship outside the US.

You guessed it – all of the above, PLUS a special thanks in the film’s credits! Add $30 USD to ship outside the US.

We are thrilled to deliver to you a beautiful book of production stills from New York After Dark in addition to all of the other items we’ve listed thus far. Shipping is on us!

Get ready for the red carpet treatment! We’d be honored to host you and a guest at our NYC premiere of New York After Dark, including a celebratory dinner. And, of course, all of the previous items listed. (This package does not include transportation to/from or accommodation in NYC.)

You oughta be in pictures! See your name on the silver screen, when you are listed as an official Associate Producer of New York After Dark. And join us on the red carpet as this package includes all of the items listed above.

As a backer at our most esteemed level of giving, we would like to invite you to be an official Associate Producer on New York After Dark. In addition to being credited in the film, you’ll have access to production materials – getting the inside scoop on the ins-and-outs of how production happens – and weigh in on a couple of producer meetings.

In addition to receiving everything else listed, join us at the official wrap party as we toast to a job well done with cast, crew and other industry supporters.