An inside look at one of our pre-production meetings at Wix Lounge.
Photography by Dennis Cahlo. 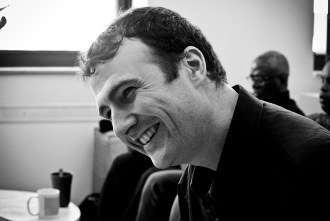 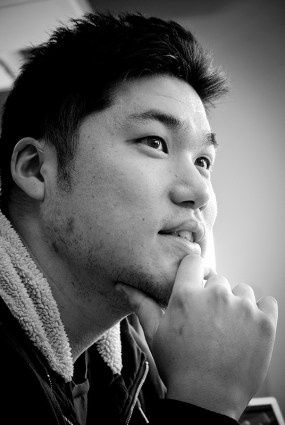 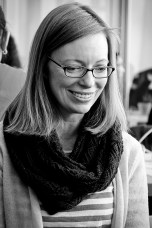 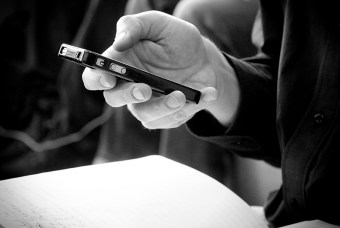